But don’t get cocky, because the stakes are higher, the traps are bloodier, and the invaders are even more ravenous. You’ll need to bring your A-game and a couple of the biggest orc-haters you can find!

Orcs Must Die! Unchained is set in the familiar world of its hilarious fantasy predecessors, years after the finale of Orcs Must Die! 2. With dozens of new rifts and worlds beyond them, heroes have come from far and wide to wage all-out war for control of these magical gateways. In the years since Orcs Must Die! 2, Maximillian and Gabriella have done their best to rebuild the once-mighty Order. Their new enemy, the Unchained, is no longer the mindless horde defeated twice before, but instead an organized army led by its own powerful heroes. 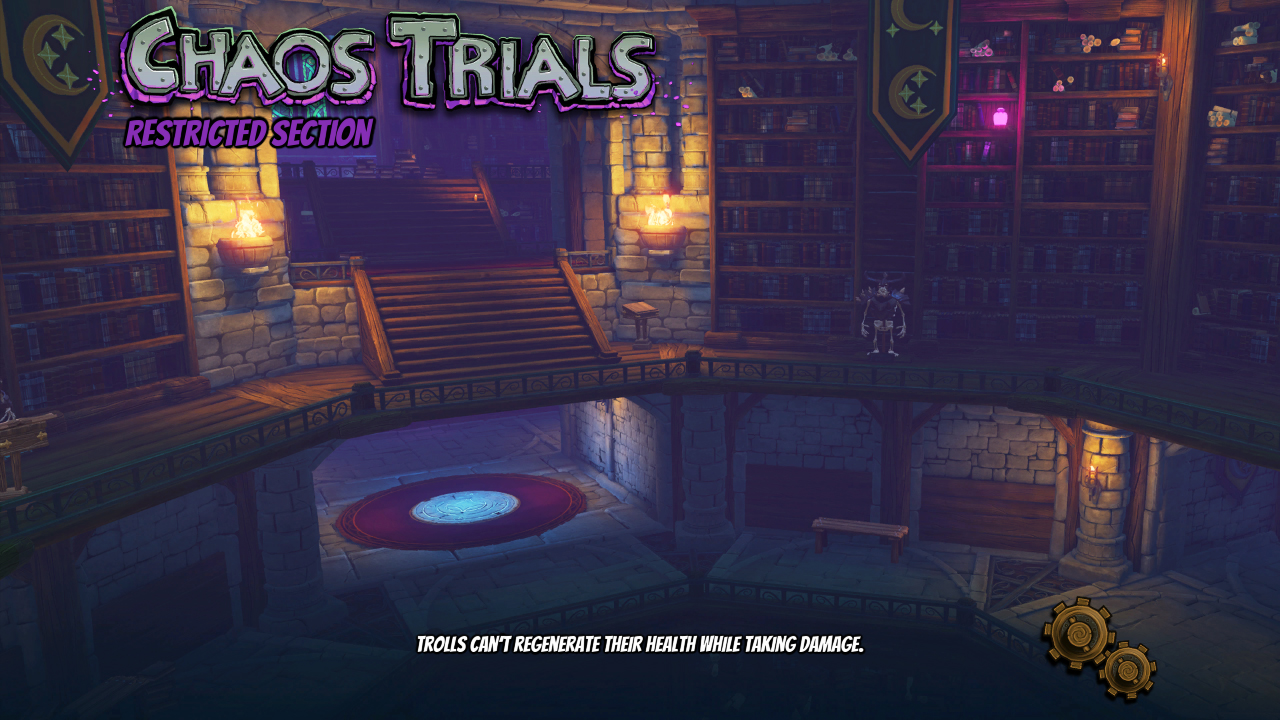 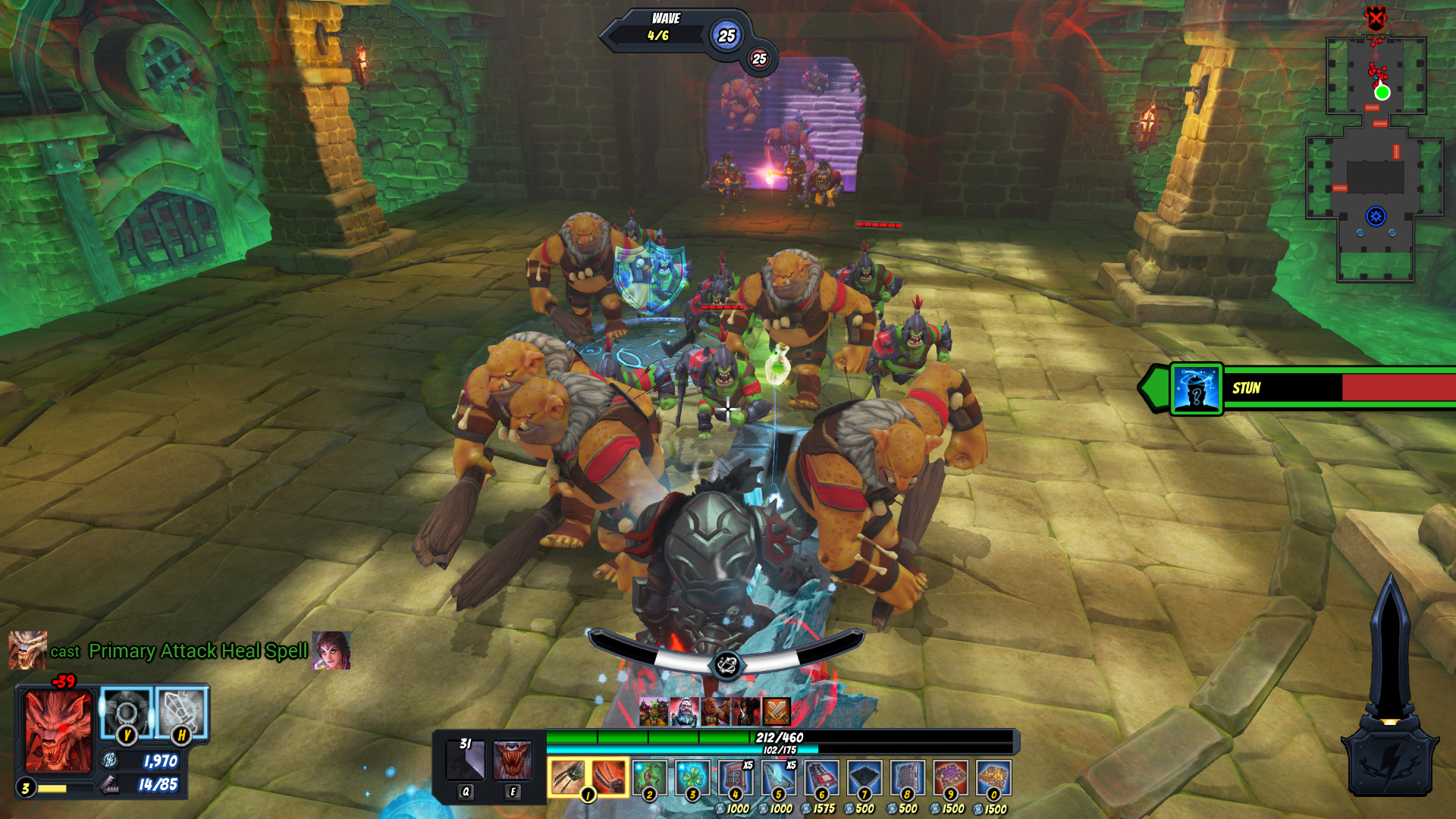 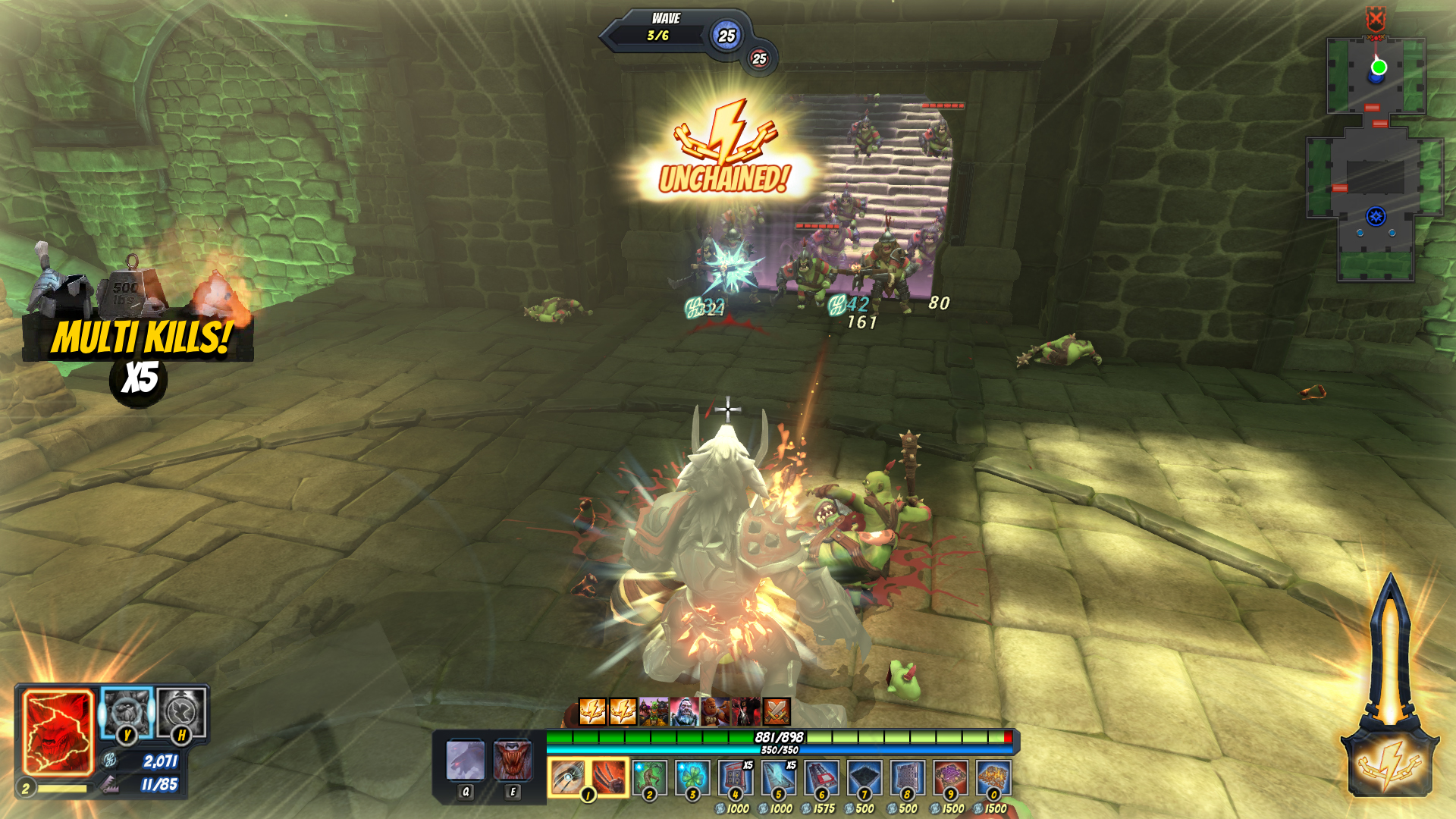 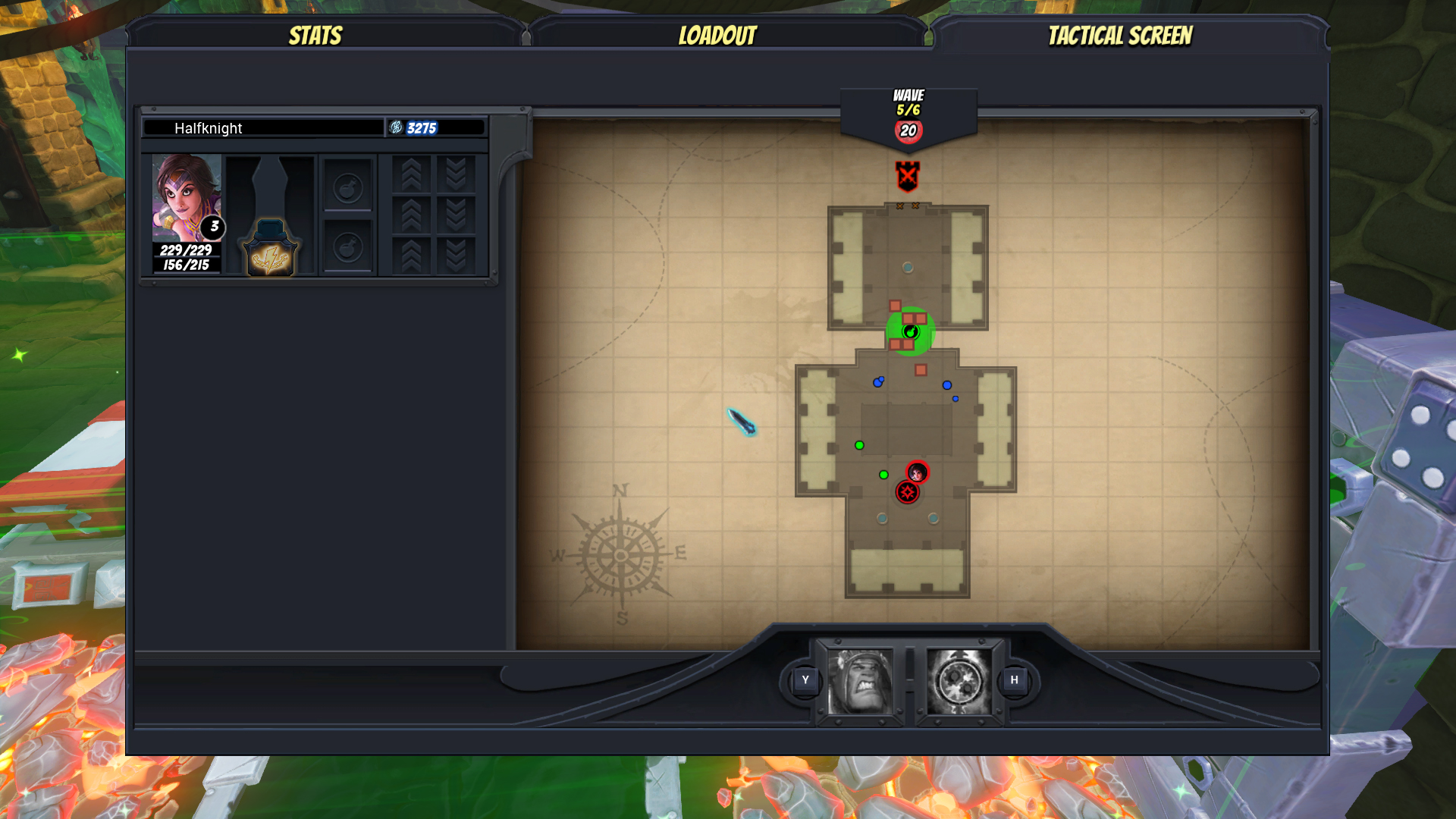 No work samples are currently available for this project.

The source for this project is currently unavailable.